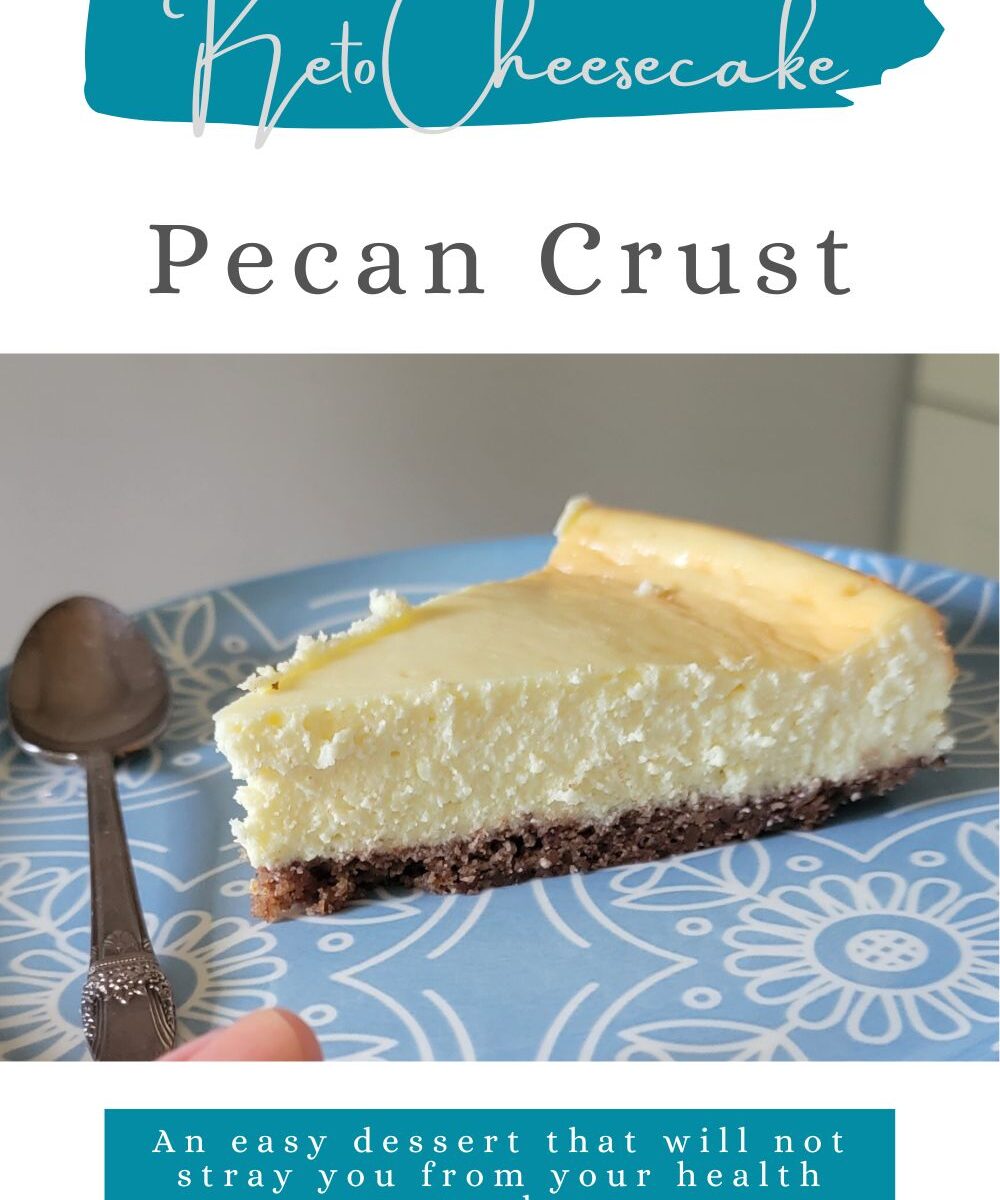 Cheesecake is one of my favorite desserts. I know it is hardly a Puerto Rican dessert, but my mom loved it. Especially New York Style Cheesecake. When I started to eat a Ketogenic diet, I quickly realized that cheesecake had all the potential to be my top dessert once again.

Why this recipe works

See the recipe card for quantities.

The recipe tastes best the second day or hours after it has been cooled and chilled, so do plan ahead. Bring ingredients to room temperature. Grease a springform baking pan. Preheat the oven to 350 degrees.

I used a rubber spatula to create this delicious cake, which was amazing. You must bring the cream cheese to room temperature, which makes the process quite fast.

Can you eat cheesecake on a keto diet?

There are many already made cheesecakes that cater to the ketogenic diet. I, for one, love to make my own desserts. This is my rendition of a ketogenic cheesecake. This cheesecake has an absurd amount of calories, but it meets the requirements for a ketogenic diet. Serving: 1slice | Calories: 763kcal | Carbohydrates: 13g | Protein: 11g | Fat: 78g. The 13g of carbohydrates is reduced to 7g due to the 6g of fiber it contains. Monk fruit provides 0 calories to the mix.

How many carbs are in a keto cheesecake?

I can only speak about my recipe, which holds 763kcal per slice if cut into 8th. The more slices, the fewer calories.

Is it safe to have eggs at room temperature?

The general rule is that food has a two-hour window in which it can be left out and put back into refrigeration. Once a product has passed the two-hour mark, it must be used. Allowing the eggs, butter, and cream cheese to come to room temperature is a food safety nightmare, but the idea is that the food will be further cooked. Therefore, leaving your eggs and dairy at room temperature for an hour so that they are more pliable is safe.

Here are some other similar recipes

I want to know what you think! Did you make this recipe? Please, leave a review and a rating below. You can also find me on Instagram! Did you know you could bookmark this recipe on your browser or save it to Pinterest for later?! 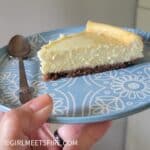